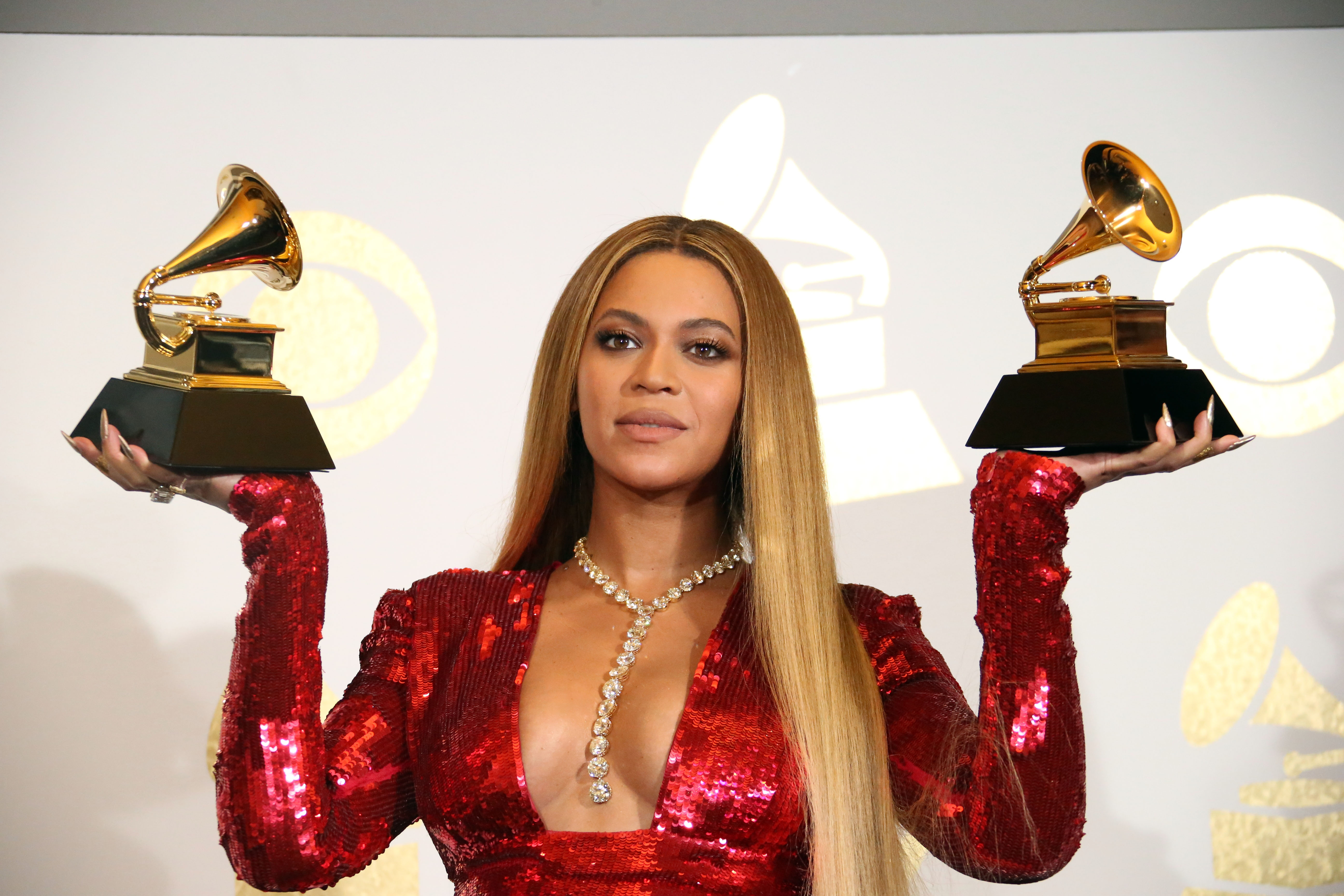 Taking home a whopping $48.5 million in 2017, Calvin Harris (real name Adam Wiles) is the highest-paid DJ in the world. With such hits as “Summer”, “Sweet Nothing,” “I Need Your Love,” and “How Deep Is Your Love,” Harris quickly established himself as an iconic producer. His work alongside heavyweights in the industry has furthered this claim considerably – as he’s topped the charts in both the United States and the United Kingdom. Harris just recently extended his contract through 2020 as the resident DJ at famed Las Vegas club Hakkasan. Though 63 years of age, Jackie Chan (real name Chan Kong-sang) remains one of the world’s greatest action stars. Dating back to 1962, Chan has appeared in 136 films. This doesn’t include work as a stunt man, stunt coordinator, producer, or writer. The native of Hong Kong continues to churn out movies at an incredibly high clip. In the upcoming year, he’s rumored to be reprising characters Lee (Rush Hour 4) and Chong Wang (Shanghai Dawn) in remakes alongside popular co-star pairings (Chris Tucker, Owen Wilson). Though McIlroy hasn’t been dominant on the course over the past year, he’s more than making up for it with a mass amount of endorsements. In 2017, McIlroy signed a 10-year, $100 million-dollar deal with TaylorMade. This would include McIlroy utilizing their products whilst in tournaments. Duly, Nike offered him a 10-year, $200 million-dollar extension. At only 28 years of age, the Northern Ireland international has plenty of time to reclaim his spot as the world’s No. 1 golfer. As of February 2018, McIlroy registers as the eighth-best golfer globally (per the Official World Golf Ranking).

Though injuries have limited Luck’s participation on the field recently, he’s still collecting a large chunk of change as the face of the Indianapolis Colts’ franchise. The Stanford graduate signed a 5-year, $122.9 million-dollar deal in 2016. Along with a $32 million signing bonus, Luck will collect an eye-popping $87 million in guaranteed money throughout the duration of his contact. This past season, Luck’s $50 million in salary is a combination of his contract with the Colts and several endorsement deals. While not the box-office star he once was, Sandler still commands a hefty annual salary – making him one of the highest-earning actors in the world today. Much of Sandler’s recent content has appeared on the platform of Netflix films. Sandy Wexler was a major role for Sandler – as was The Meyerowitz Stories (New and Selected). Expect Sandler’s annual salary to be even higher in 2018. He’ll reprise his vocal role as Dracula in the third installment of the Hotel Transylvania series. At 71 years of age, the Alabama native is still going strong as a musician, a writer, and as an entrepreneur. Buffett continues to tour across the United States. However, much of his income stems from the ‘Margaritaville’ empire he’s built. The ‘Margaritaville’ brand is involved with multiple hotels, luxury resorts, restaurants, furniture, clothing, and all sorts of smaller items. As the figurehead of the movement, Buffett gladly reaps the rewards financially. His current tour is slated to wrap up in Paris this upcoming September. We’re hoping Louis C.K. (real name Louis Székely) saved his money, because it’s doubtful he’ll come close to reaching this amount of money in 2018. Embroiled in a scandal involving sexually harassing multiple women, C.K. lost out on a ton of money via cancelled projects across multiple platforms (Netflix). With that said, he was still able to come away with a cool $52 million based upon previously filmed specials, appearances, and other endorsement opportunities. A large chunk of his income likely stemmed from being the creator of the FX television show Baskets. Since 1983, the Red Hot Chili Peppers have been delighting fans with funky beats, rock-star appeal, flowery language, and the right amount of cool. Throughout the band’s successful career, 11 major studio albums have been released (with the most recent coming in 2016). In 2017, RHCP embarked on a major North America tour – playing shows in Canada and throughout the United States. Surely, the amount of content produced by the group has resulted in the collection of hefty royalties.