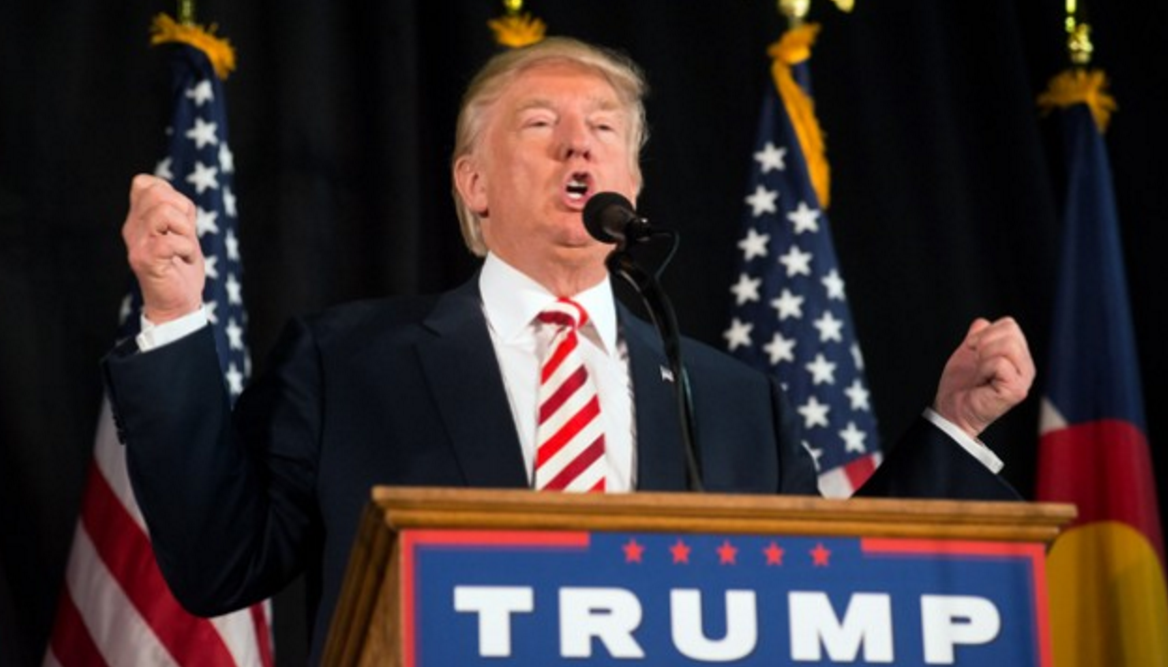 This article will begin by spoiling the climax of Graham Greene’s 1949 noir masterpiece, The Third Man. Apologies about this, but there’s a point to be made. Cue Anton Karas’s haunting score. We’re in Allied-occupied Vienna. It’s the beginning of the Cold War. Pulp writer Holly Martins is trying to solve the peculiar death of his childhood friend Harry Lime (Orson Welles), who offered him a job before getting hit by a truck while crossing the street. Murmurs at the funeral reveal Lime is a criminal – he was stealing penicillin from military hospitals, diluting it significantly, and then selling it to the black market and causing the deaths of thousands of ill patients.

Fast-forward through Martins exchanging words and looks with Lime’s unsentimental lover and stop at where he finds out Lime never really died. Harry Lime leans out of a shadow in a stunning ensemble and takes his old friend to the Vienna Ferris wheel, where they gaze down at the crowd of people below.

After much silence, Martins asks if Lime has ever met one of his victims. Lime looks out the window of the cart, rolls his eyes, and says, “Victims? Don’t be melodramatic. Look down there. Tell me. Would you really feel any pity if one of those dots stopped moving forever? If I offered you twenty thousand pounds for every dot that stopped, would you really, old man, tell me to keep my money, or would you calculate how many dots you could afford to spare?”

The dots of the week, or perhaps the last two decades, are Muslims. This week, President Trump signed an executive order barring the citizens (and dual nationals) of seven Muslim countries from entering the US for 90 days. The order also suspends the US refugee system for 120 days, reducing the number of refugees allowed to enter the US in 2017 from 110,000 to 50,000 and allowing the program to favor Christian refugees over Muslim refugees in an attempt to “keep Islamic terrorists” out the country. But don’t be so melodramatic.

Acting attorney general Sally Yates refused Trump’s executive order, agreeing with the gathered masses that the order is not lawful, perhaps due to its violation of the first and fifth amendment. Within what felt like the duration of The Third Man, which clocks in at under an hour and fifty minutes, Trump fired Sally Yates and replaced her with Dana J. Boente, who immediately upheld Trump’s decision and rescinded Yates’s statement. Please don’t be so melodramatic.

Now, all of that nonsense aside, the reason for Trump’s Muslim ban is rather unclear. His administration claims that the executive order is to keep the US safe from radical Islamic terrorists – a feat Trump constantly says Germany failed at – but data refutes this. Heather Horn of The Atlantic shed light on the origin of refugee crime rumors in April of 2016, and more records have surfaced since to back her theory.

Most stories of refugee crimes are false, or at least have no evidence to support them. This is unfortunately because rumors and mass hysteria outweigh facts and empathy. Some rumors surface just due to word association and some rumors are manufactured from reactions to actual events – the frightening New Year’s Eve assaults in Cologne, Germany, for instance.

This doesn’t mean anywhere near the majority of refugees are terrorists, or even criminals, for that matter. In fact, of the 3.2 million refugees admitted to the US from 1975 to the end of 2015, 20 were terrorists. That’s 0.00062 percent. Horn of The Atlantic quotes sociology professor Gary Allen Fine when he says of the terrorism rumors, “Once you have a plausible story then the criteria for information you need in order to believe [a new story] is much lower, because you would say ‘this is like what happened elsewhere.’” Statistics are void from Trump’s ambiguous executive order. He is, after all, a businessman who doesn’t take kindly to numbers… anyway, you better stop being so melodramatic.

While dissent memos will be issued and signs will be held and voices will be hoarse with the cries of democracy, many will sit and wonder why our President is essentially diluting penicillin and turning a profit. Why is he going against what America has always pledged to do? Why is he persecuting millions based on religion, location, or circumstance? Why is his Ferris wheel still spinning? Maybe he truly feels he’s keeping America safe. Or maybe, just maybe, it’s because it’s very easy to watch dots fade when you’re up so high.